IS IT TRUE YOU BOUGHT BOOMLAND?

We came to the end of our Tenancy agreement with the owners of the land and this moment gave us the perfect opportunity to take this project a step forward. We can feel that the interest and support from your side had never been stronger. This was the time, and this was the place.

WHAT ARE WE DOING AT BOOMLAND? 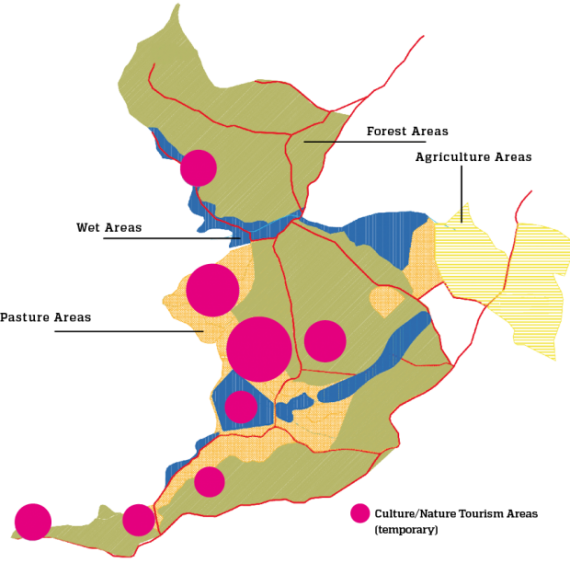 WHAT WAS THE PRICE OF THE LAND?

The Boomland property costed one million and fifty thousand euros (1,050,000 €).

WHERE DOES THE MONEY FOR THE ACQUISITION OF BOOMLAND COME FROM?

We have been saving for this project, however, it was not enough. We have been asking for your support in order to buy the land by the end of September 2016. Boomland was purchased on 28 September and for that we had to resort to a loan of 500.000€.

Some Boomers were not aware of the crowdfunding campaign, we will leave it running for some time longer in order to help us pay back the loan. If you feel to contribute to this vision, you have some time more to do so. We are One!

HOW ARE WE GOING TO USE THE MONEY?

IS BOOMLAND OPEN TO THE PUBLIC EVERYDAY?

The plan is to offer an extensive and diverse program at Boomland. However, it won’t be open every day because the weather conditions and cold climate can be harsh during the Autumn and Winters seasons. We embrace the idea of nurturing and conserving a nature reserve and respect the regenerative cycles of nature.

IS IT TRUE THAT THERE IS A COMMUNITY OF PEOPLE LIVING AT BOOMLAND?

No, that’s just a rumour. We love the legacy of communities like Auroville, Ruigoord or Christiania, but that’s not what is happening in Boomland.

Boomland is managed by IdanhaCulta, a non-profit association with several associates, one of them is Good Mood (that is organising Boom Festival). IdanhaCulta was born in the region of Idanha-a-Nova and develops environmental, educational, recreational and cultural projects.

This website uses cookies to improve your experience while you navigate through the website. Out of these, the cookies that are categorized as necessary are stored on your browser as they are essential for the working of basic functionalities of the website. We also use third-party cookies that help us analyze and understand how you use this website. These cookies will be stored in your browser only with your consent. You also have the option to opt-out of these cookies. But opting out of some of these cookies may affect your browsing experience.
Necessary Always Enabled
Necessary cookies are absolutely essential for the website to function properly. These cookies ensure basic functionalities and security features of the website, anonymously.
Functional
Functional cookies help to perform certain functionalities like sharing the content of the website on social media platforms, collect feedbacks, and other third-party features.
Performance
Performance cookies are used to understand and analyze the key performance indexes of the website which helps in delivering a better user experience for the visitors.
Analytics
Analytical cookies are used to understand how visitors interact with the website. These cookies help provide information on metrics the number of visitors, bounce rate, traffic source, etc.
Advertisement
Advertisement cookies are used to provide visitors with relevant ads and marketing campaigns. These cookies track visitors across websites and collect information to provide customized ads.
Others
Other uncategorized cookies are those that are being analyzed and have not been classified into a category as yet.
SAVE & ACCEPT